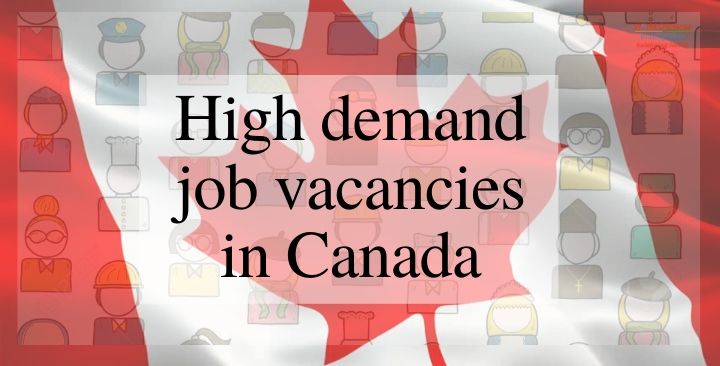 The federation’s latest facilitate wanted Report shows that roughly 433,000 private-sector jobs went unfulfilled within the third quarter of 2019, around 1,500 more than the second quarter, and 15,000 more than a similar period last year.

“This is now the fifth consecutive quarter in which we’re seeing a record high vacancy rate,” said Ted Mallett, CFIB’s chief economist, in a statement. “The smallest of firms, those with fewer than 5 employees, are having the toughest time recruiting workers, with a vacancy rate as high  5.4 per cent.”

Quebec, once again, had the tightest labour market within the country with a four per cent vacancy rate. British Columbia also command its second-place position, maintaining an above-average percentage of 3.8 per cent. Ontario remained at the national average of 3.2 per cent.

Vacancy rates in the Prairies and in Newfoundland and Labrador went up slightly, though they still stay under the national average.

Canada’s other provinces didn’t see any changes between the second and third quarter of 2019.

Industries with many small-sized companies were shown to have higher vacancy rates than large business sectors.

Below are some vacancies which are more in demand:-

3) The construction industry came in second place with a vacancy rate of 4.7 percent. Hospitality (4.0 percent), agriculture (3.7 percent) and information (2.4 percent) all saw significant vacancy rates increase in the third quarter.

At the same time, a continuous decline in vacancy rates is being felt in industries such as transportation (3.4 percent), manufacturing (2.8 percent), wholesale (2.6 percent) and retail (2.5 percent).

4)The lowest job rate in the natural resources sector was 1.8 percent.

Vacancies have a strong influence on salaries. Employers with at least one vacancy can increase the average organization-wide salary level by 2.3 percent, while occupations with no jobs have a 1.4 percent benefit plan.

The CFIB states that the most important drivers of vacancies are future outlook, growth intentions, business size, and firm-specific job characteristics.

Ontario has increased Number of nominations for permanent residence by 2022