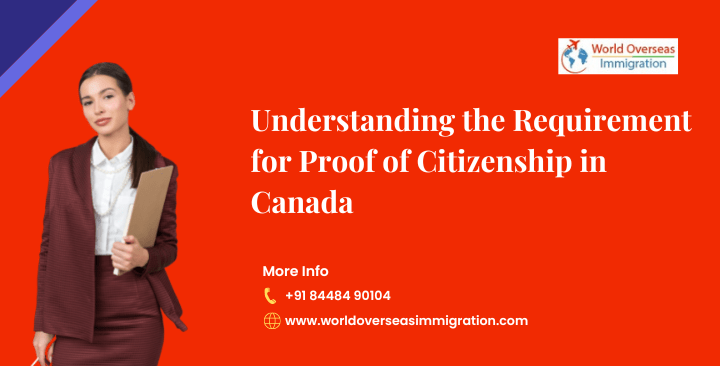 Statistics Canada has released labor force survey data for October 2022. Overall, the unemployment rate has recovered from an increase in May-September, but is still in line with September’s 5.2%.

Immigrants are successful in finding employment

The release of the 2021 census data on immigration showed that 23% of Canada’s population is an immigrant. The census defines immigrants as people who have been or have ever been a landed immigrant or permanent resident.

The survey shows that immigrants have been successful in finding employment and filling some gaps in the Canadian labor force. Only over 62% of immigrants aged 15 and over are employed. It also found that the employment rate of immigrants to Canada in the past five years was 70.7%, which is higher than in October 2019, pre-pandemic.

Most new jobs are full time

The rate of part-time employment has remained consistent, but there has been a shift over the past 12 months, with men more likely to find full-time employment than women, experiencing a growth rate of 3.9%, an increase from 1.9% for women. .

The rate of women in part-time employment has increased by 5.7% since last October.

Employment growth for both sexes occurred primarily in the main working age group aged 25–54 years. However, men of prime working age received full-time work between September and October this year at 0.7% for men and 0.4% for women.

Increase for top 25% of salary earners

Wages across sectors averaged 5.6% from October 2021. The report said that six out of ten employees who had been with their employer for at least 12 months had received an increase compared to the previous year.

The survey found that 64.3% of employees with wages above $40 an hour received a pay increase, but only 50% of workers received a pay raise if they earned less than $20.

The lowest proportion of employees receiving a wage increase worked in agriculture, at 47.2% and in housing and food services at 49.7%. These are two industries that typically have lower hourly wages than the national average. Additionally, 53.6% of those employed in healthcare and social services received a salary increase. Wage growth in this sector has been slow, growing by 0.9% year-on-year.

Employment has increased in six provinces.

Most of the new jobs occurred in Ontario, Quebec, Prince Edward Island, Newfoundland and Labrador, Saskatchewan and Manitoba.

Ontario saw the largest increase in employment, with 43,000 positions filled, mainly in part-time work. The biggest gains were in the housing and food sectors, as well as in the professional, scientific and technical services sector. The overall unemployment rate is 5.9% as of September.

Quebec also showed some significant growth, with 28,000 positions being filled. Overall profits were mainly full-time and construction, finance, insurance, real estate, rental and leasing. The unemployment rate in the province is 4.1%.

Prince Edward Island saw some significant gains in employment in the wake of Hurricane Fiona, which caused considerable damage to the province. Employment increased by 4,300 positions.

The study found that 1.7 million Canadians are working in a hybrid situation, meaning they split their work week with some time at the office and some time away from home. Hybrid arrangements have increased between January and October.

The largest number of hybrid jobs are within the finance, insurance, real estate, rental and leasing sectors, accounting for up to 21.7%. Additionally, about 16% of public administration and 17.9% of professional, scientific and technical services are also hybrid positions.

Understanding the Requirement for Proof of Citizenship in Canada