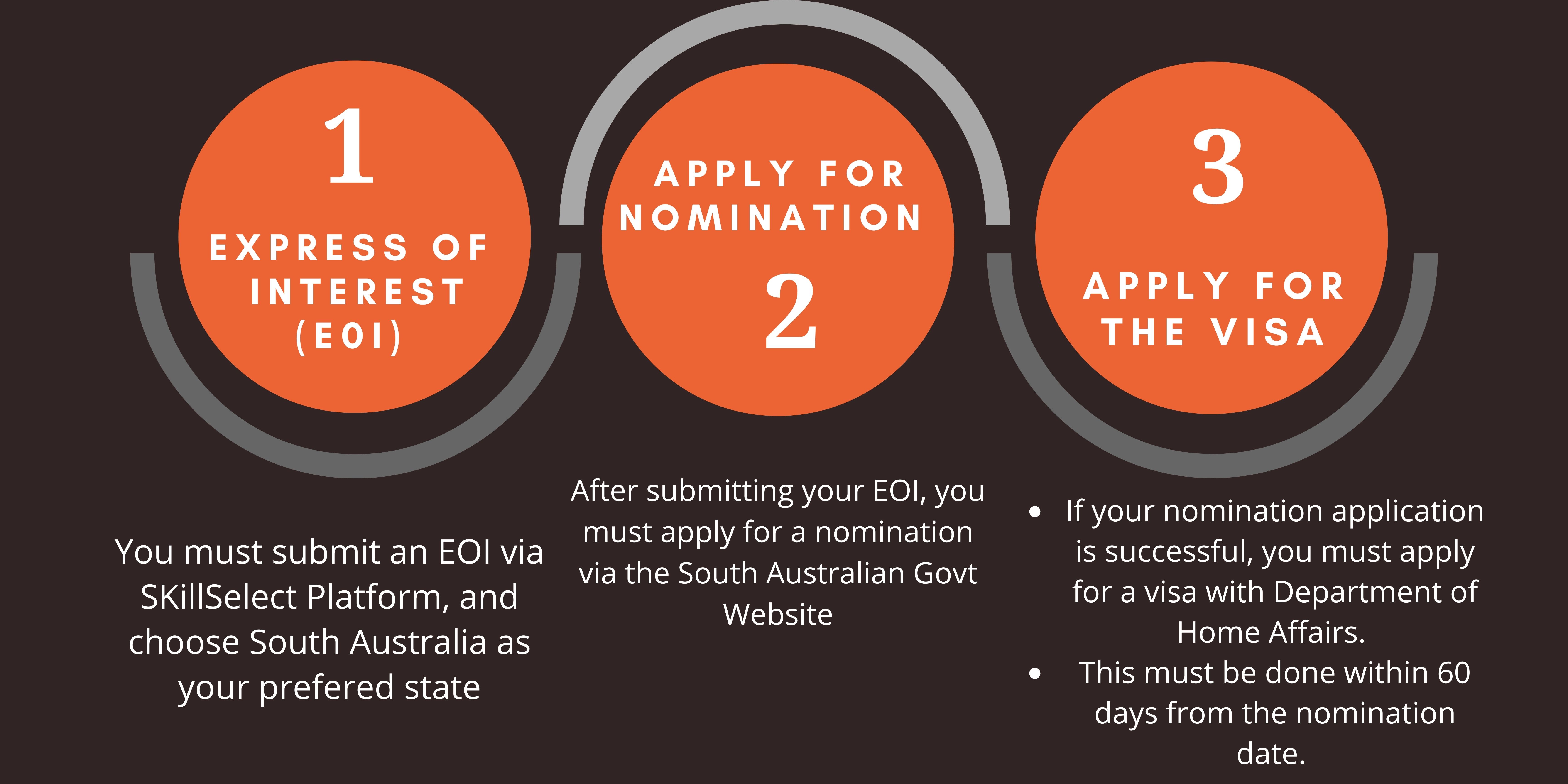 It takes minimum processing time is 8 to 10 months to get the South Australia state nomination visa done.

Not sure exactly what You are looking for or just want clarification? We’d be happy to chat with you and clear things up for you. Anytime.
Get Free Assessment
Call Now

Are you Confused? We can help!

Book Free One to One Consultation with the best in the industry team.