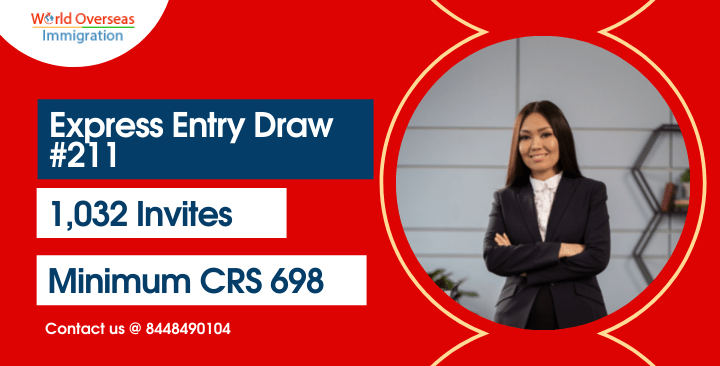 Canada held a new Express Entry draw on December 10. A total of 1,032 candidates were invited to apply for permanent residence.

Canada invited 1,032 candidates with scores of at least 698. The relatively high score was because Provincial Nominee Program (PNP) candidates automatically get 600 points when they receive their provincial nomination. Without the nomination, the lowest-scoring candidate would have had 98 points

This is the seventh PNP-specific Express Entry draw that Immigration, Refugees and Citizenship Canada (IRCC) has held in a row. In the previous draw, IRCC invited 613 candidates with scores of at least 737.

Canada has held 34 PNP-specific Express Entry draws in which 18,817 candidates received invitations to apply for permanent residence. In the same timeframe, Canada has held 27 CEC draws that rendered 133,868 invitations.

On February 13 of this year, Canada invited 27,332 CEC candidates in a single draw. Throughout the summer, the immigration department was issuing 6,000 CEC invitations at a time.

Canada had more than 1 million job vacancies in September