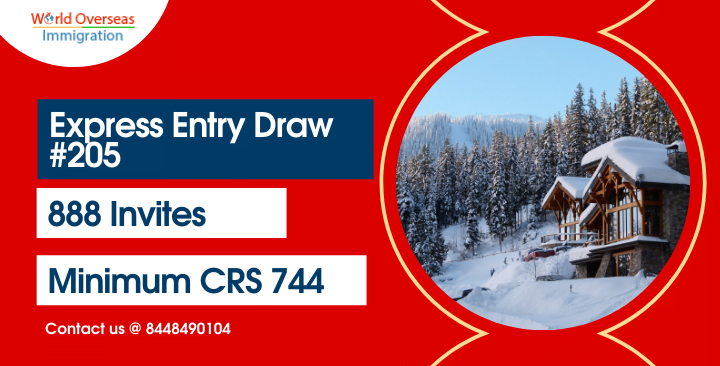 Throughout the pandemic, Canada has been holding Express Entry draws that target PNP and Canadian Experience Class (CEC) candidates. However, IRCC has not held a CEC draw since September 14.

Because of this, the number of Express Entry candidates invited over the past month has been significantly less. CEC draws are typically larger than PNP draws because there are significantly more candidates.

Also due to the PNP draws, the average score cut offs have remained relatively high. This is entirely due to the 600-point award that comes with the provincial nomination.

The immigration minister’s job is to oversee IRCC. Fraser will be the figure head of the department who approves new policies, and makes the announcements on government initiatives that relate to immigration. Now that the new minister has been chosen, IRCC can once again start to make major decisions on the Express Entry strategy. During an October 21 meeting between immigration lawyers and IRCC, the lawyers asked when Federal Skilled Worker Program (FSWP) draws would resume. These candidates were the leading recipients of Express Entry invitations before the pandemic.

The IRCC representative said they were waiting on the cabinet to be shuffled, according to briefing notes obtained by CIC News. Now that Fraser is the minister of immigration, he will sign off on how to proceed with Express Entry over the coming months.

Will Ontario immigration will be very easy in future?