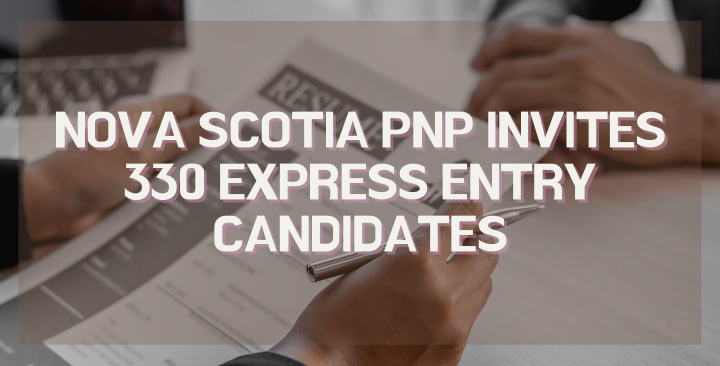 Carpenters and other skilled workers were among those invited in the October 7 draws.

In the largest of the two draws, 286 people were invited. This group had a job offer in Nova Scotia, and at least one year worth of work experience in a skilled occupation. They also needed a Canadian Language Benchmark (CLB) of at least 5 in English.  The Nova Scotia Nominee Program (NSNP) also invited 44 carpenters and who had at least two years of skilled trades experience, and a CLB 5 in English. Both of these draws were held under the Nova Scotia Labour Market Priorities stream. invited candidates from both categories have until November 6 to apply for the Provincial Nominee Program (PNP).

In order to be invited under Draw for 286 skilled workers, candidates must:

Documents you must provide with your application include:

In order to be invited under Draw for 44 carpenters, candidates must:

The province has set a target of increasing its population from 971,000 to two million people by 2060. In order to do this, Nova Scotia will need to welcome high numbers of immigrants, and support immigrant retention. A survey from 2020 suggested the main deciding factor on whether or not immigrants stay in Nova Scotia depends on the job opportunities that are available. Among immigrants who arrived between 2011 and 2018, about 74 per cent stayed in the province.